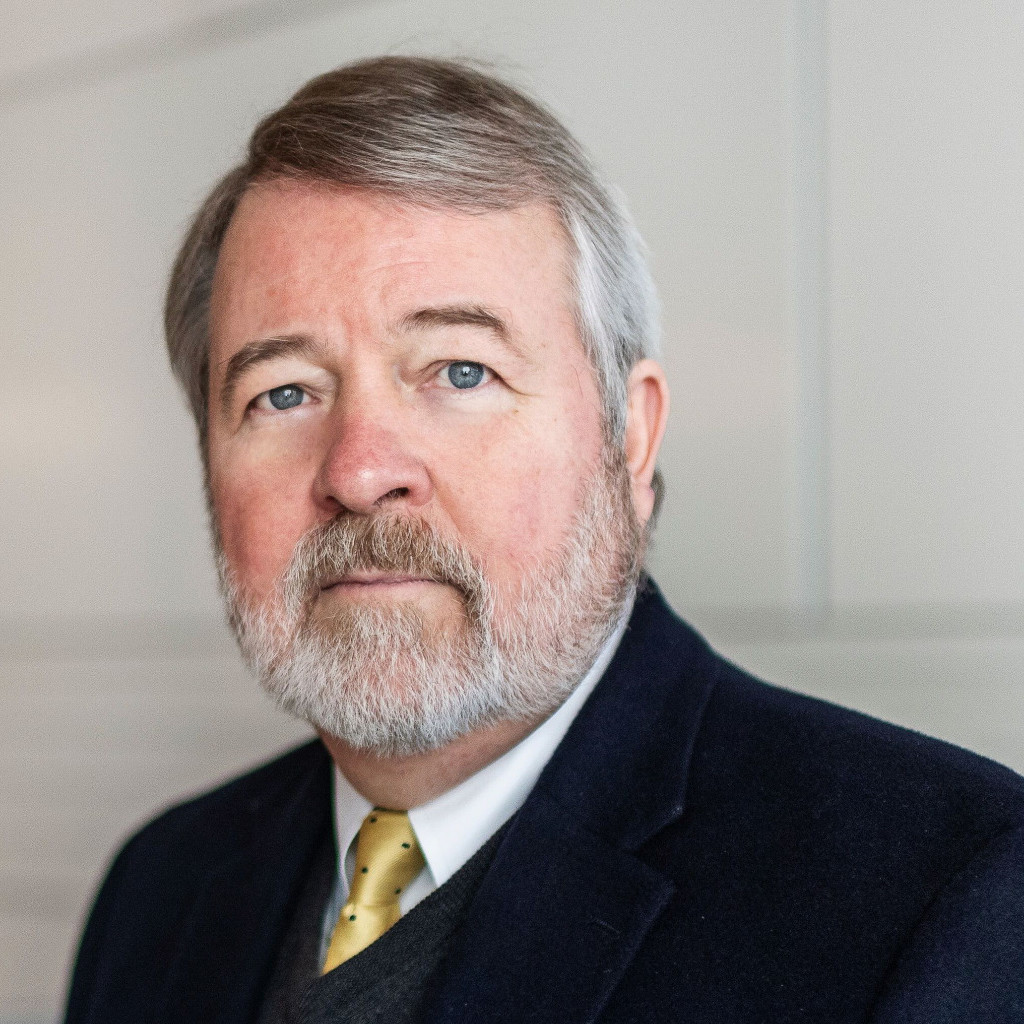 Paul A. Lombardo, PhD, JD, is a lawyer/historian at the Georgia State University College of Law who is best known for his work on the legal history of the American eugenics movement. His books include: Three Generations, No Imbeciles: Eugenics, the Supreme Court and Buck v. Bell (2008) and A Century of Eugenics in America: From the Indiana Experiment to the Human Genome Era (2011). He was recently featured in episodes of the NPR Hidden Brain and Radiolab podcasts as well as the PBS American Experience series: “The Eugenics Crusade.”