This page will be updated, expanded, and informed by the conversations occurring during the Dismantling Eugenics convening, and by the breadth of community and participant contributions. 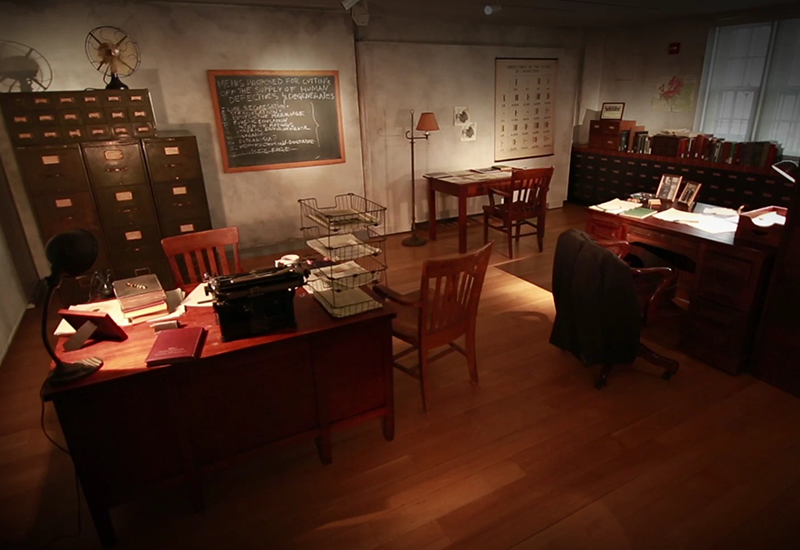 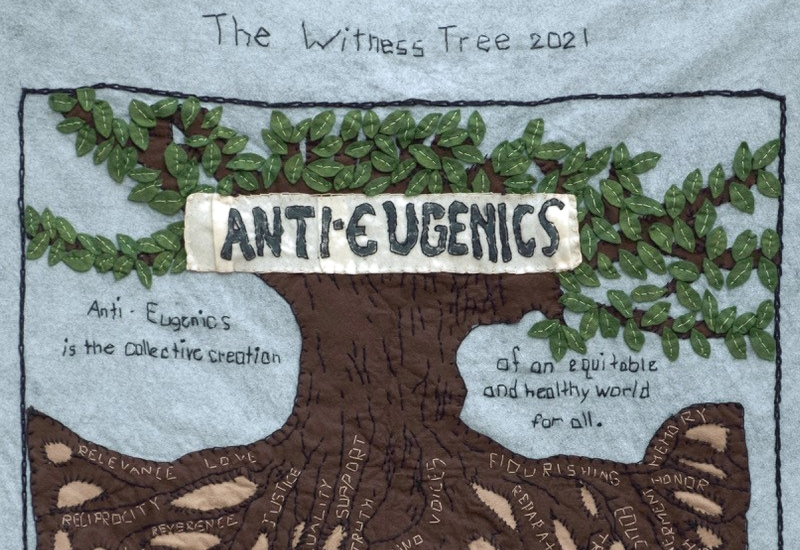 From Small Beginnings… are a series of events across the world leading up to marking 100 years since the Second International Eugenics Congress held at the American Museum of Natural History in New York. 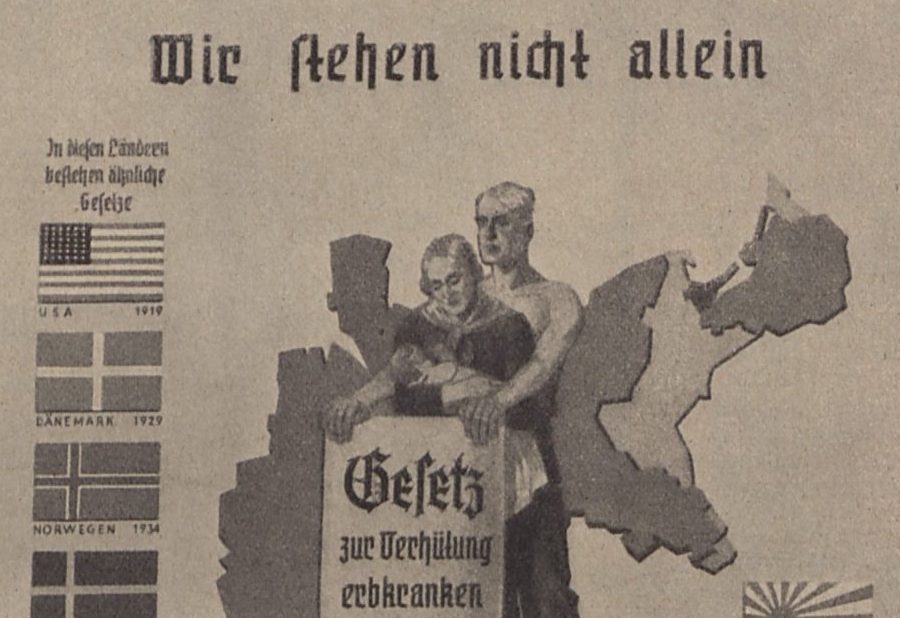 We Are Not Alone: Legacies of Eugenics reviews with critical openness the impact of eugenics across time and space. It reveals how eugenics has influenced programs of human betterment in different national and international contexts since the 1880s. 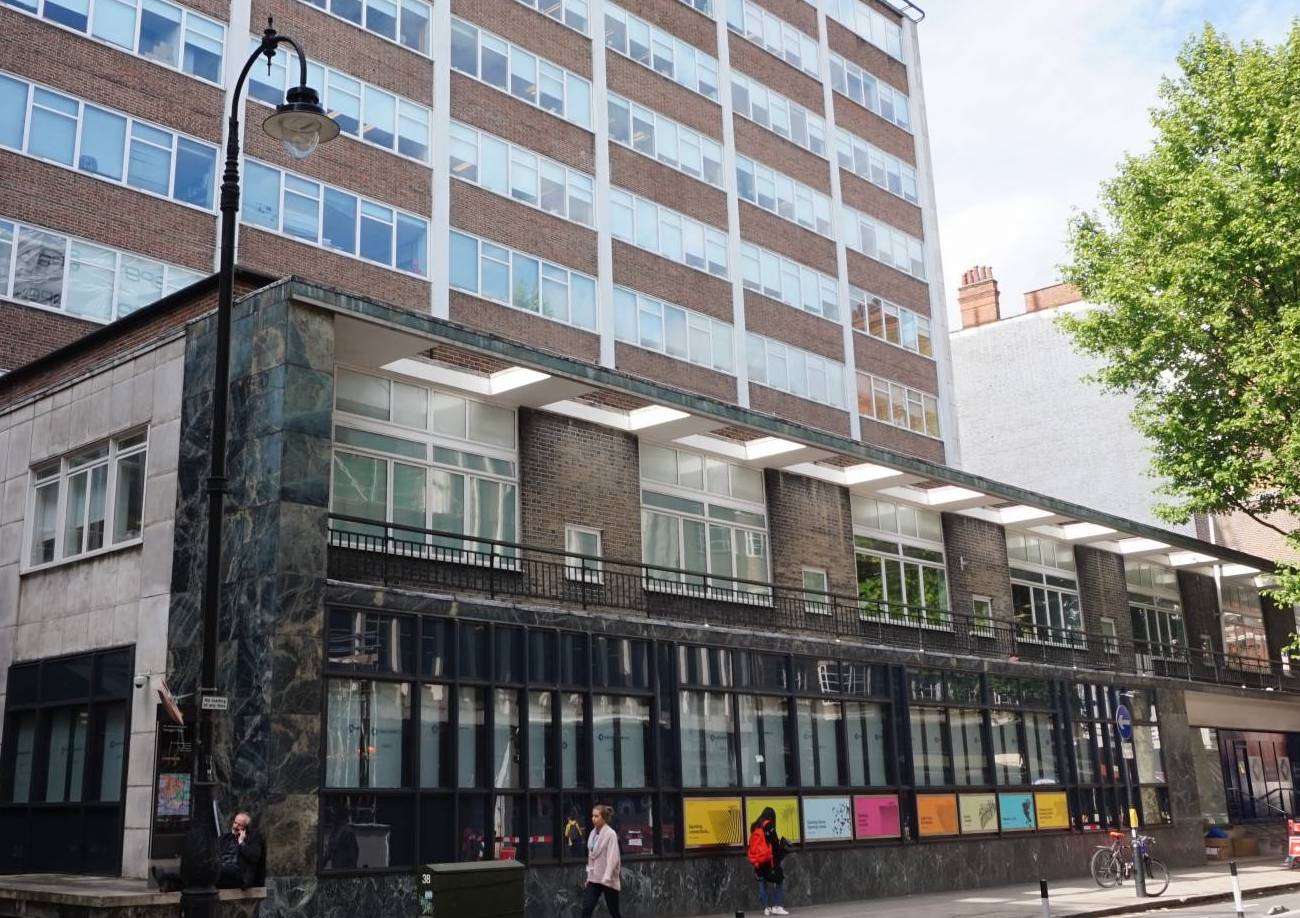 Bricks + Mortals tells the story of University College London’s eugenicists through the landmark buildings and spaces named after them.