Dismantling Eugenics was a free, online event that reckoned with the history of eugenics;  lifted up the grassroots movements working to counteract the oppressive legal and social structures that still further eugenicist ideals today; and offered space to envision and work towards an anti-eugenics future. Over the course of a week, Dismantling Eugenics featured thought leaders, activists, poets, scholars, artists, and others in short presentations, readings, moderated conversations, and artistic interventions. The event was organized in collaboration with members of the disability justice community, and made accessibility a priority for all presentations.

You can access videos of the full convening and artist projects here.

The event acted as a counter-centennial to the Second International Eugenics Congress, held at the American Museum of Natural History a century prior, which furthered the politics of exclusion that continue to operate in our society today. Learn more about eugenics history here.

Dismantling Eugenics is presented by the Anti-Eugenics Project, an interdisciplinary effort working to understand and bring awareness to the continuing legacy of eugenics, which applied supremacist principles to a wide range of hard and social sciences and public policies. The Anti-Eugenics Project seeks to excavate the lasting effects of eugenics and in doing so, begin to dismantle the politics of exclusion – the founding eugenicist ideology that some humans are “fit” and and others are “unfit” – that continue to plague our society in the forms of racism, misogyny, ableism, homophobia, xenophobia and other forms of social tyranny. 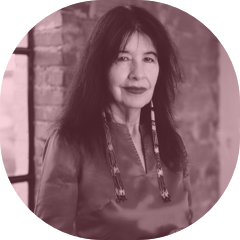 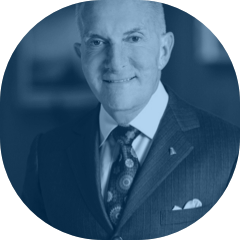 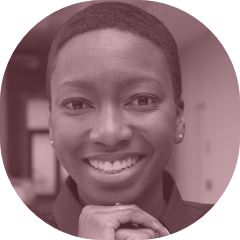 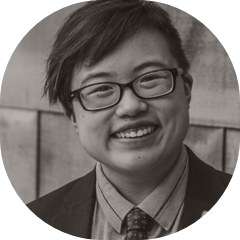 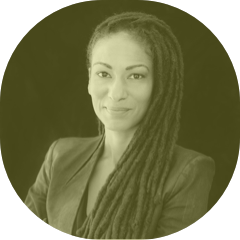 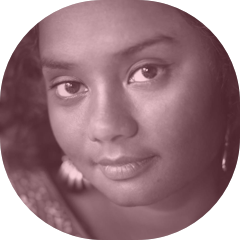 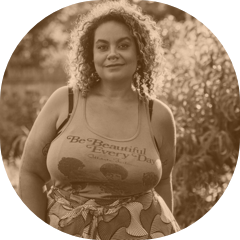 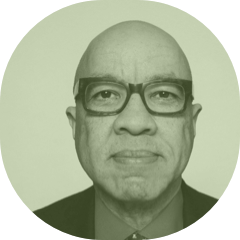 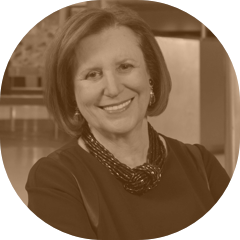 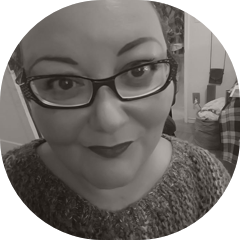 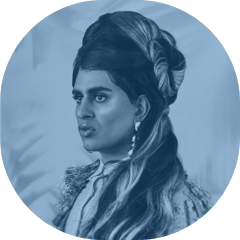 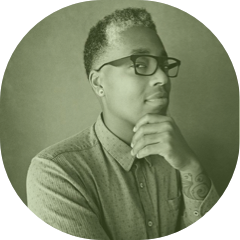