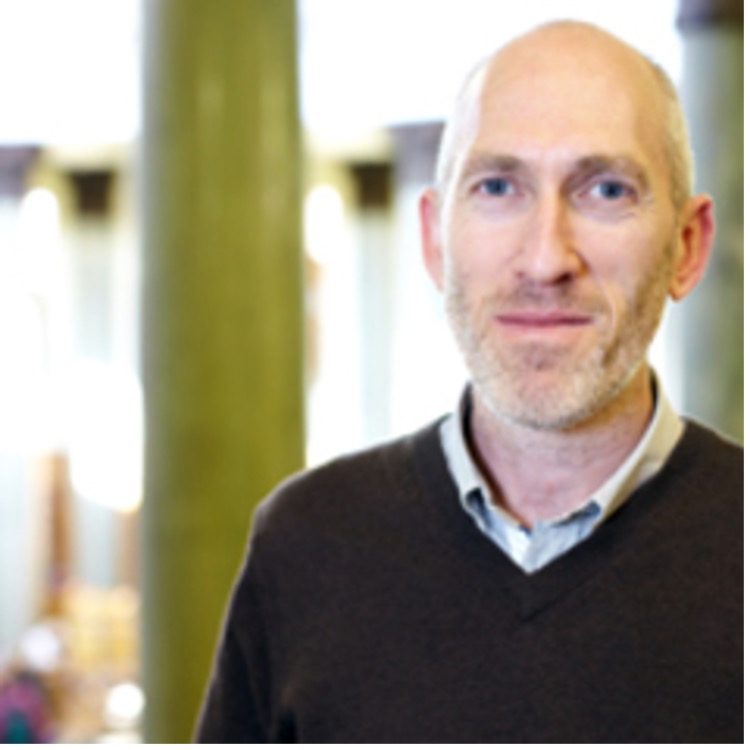 I am Professor of Hispanic Studies and work at the intersection between Gender and Sexuality Studies and History with a particular interest in how science and culture interact in Iberia. To this end, I have published on scientific and sexological theories of sexuality, particularly with respect to the cultural and scientific construction of male homosexuality in Spain, hermaphroditism in Iberia and the reception of eugenics in Spain and Portugal. My most recent major project, funded by the AHRC, focused on the dialogue between anarchism and eugenics in five countries, including Argentina, England, France, Portugal and Spain. I am currently working on colonialism and anticolonialism in Portugal in the early twentieth century.