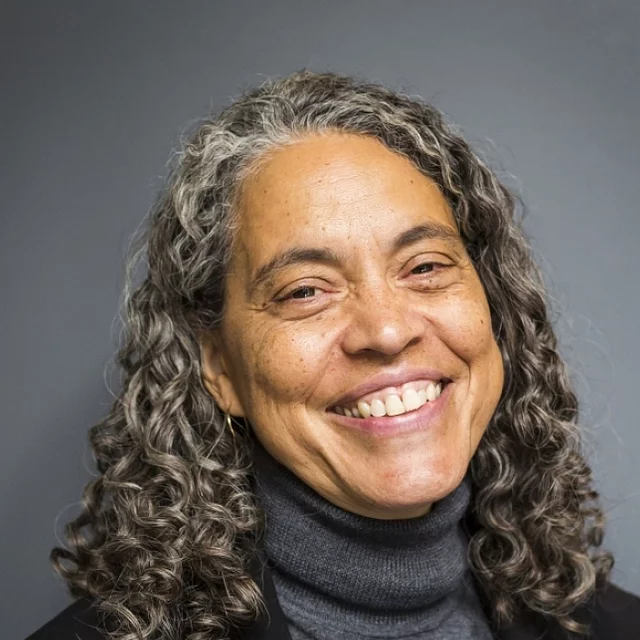 Mindy Thompson Fullilove, MD, grew up in Orange, NJ in an activist family. Her father was a prominent civil rights activist and her mother was committed to anti-racism in all aspects of her life and work. Growing up, Mindy was torn and upset by the tension between the belief in her parents’s work and the costs of taking on the system. Yet the kinds of extravagant emotions she experienced were out-of-step with the buttoned-down world in which she lived. It was a great relief to discover psychiatry, and to be given tools to make sense of that rich and painful body of lived experience. Her training in family therapy gave her a sound understanding of social systems and a deep interest in interventions at levels of scale that could help many people. Her studies of urban epidemics — what she called the “mad plagues of the 90s” — led her to social psychiatry, the study of the ways in which social systems influence people’s mental health. Her observations of the destructive effects of mad plagues on inner-city neighborhoods led to the study of cities under the tutelage of the renowned French urbanist, Michel Cantal-Dupart.