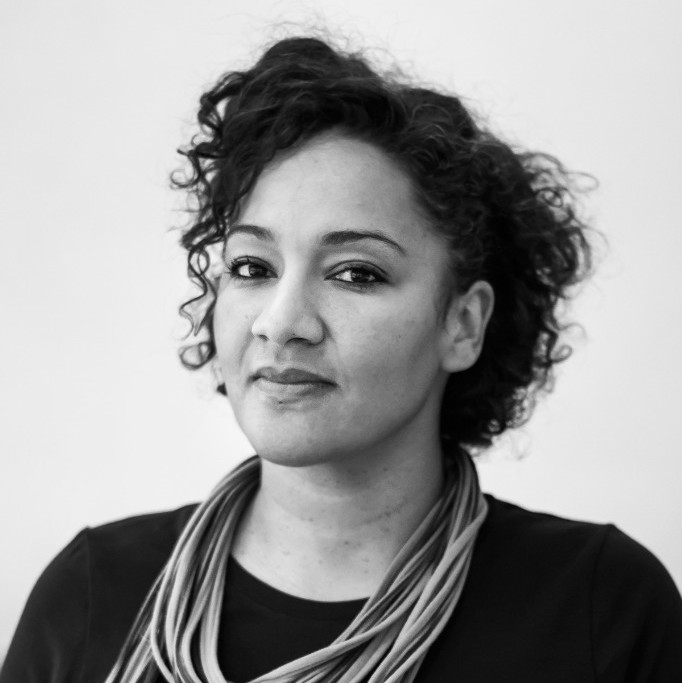 Maia Lekow is a renowned Kenyan musician and filmmaker. Currently performing with her band Maia & the Big Sky on international stages, Maia fuses her music with a fascination of people and culture to make films as a documentary director, producer, composer & sound recordist. She was named a goodwill ambassador for UNHCR on World Refugee Day 2013 and has received an African Movie Academy Award for her song ‘Uko Wapi’.