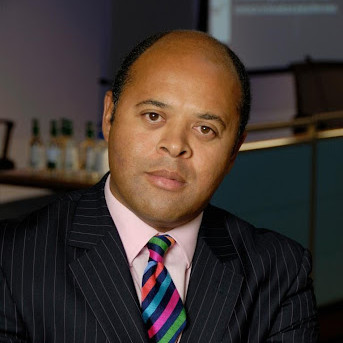 Kurt Barling (born November 1961) is a British professor of journalism at Middlesex University. He previously worked as a journalist for the BBC for 25 years and before that as a lecturer at the London School of Economics. In 1997 he won the CRE’s Reporter of the Year award. He is also an author and has been an independent film producer.