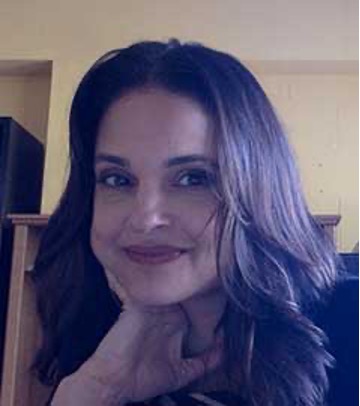 Asha Nadkarni’s research and teaching interests include postcolonial literature and theory, transnational feminist theory, US empire studies, and Asian American studies, with an emphasis on the literatures and cultures of the South Asian diaspora. Her book, Eugenic Feminism: Reproductive Nationalism in the United States and India (University of Minnesota Press, 2014), traces connections between U.S. and Indian nationalist feminisms to suggest that both launch their claims to feminist citizenship based on modernist constructions of the reproductive body as the origin of the nation. She is working on a second book project, tentatively titled From Opium to Outsourcing, that focuses on representations of South Asian labor in a global context.