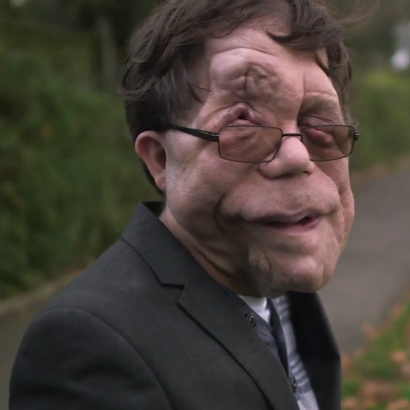 Adam Pearson is an award-winning disability rights campaigner, actor, presenter and speaker. Adam’s most recent documentary, Eugenics: Science’s Greatest Scandal, was broadcast on BBC Four. Adam worked as a researcher for the BBC and Channel 4 before becoming a strand presenter on the first series of Beauty & The Beast: The Ugly Face Of Prejudice (Channel 4). He was also one of the team who developed the series and he consulted on the Dutch version. Adam has also worked on The Undateables (Channel 4) as a casting researcher. Adam has spoken at a number of events for companies and organisations such as the World Health Innovation Summit, Public Service & Criminology Conference and British Association for Counselling & Psychotherapy. He has also given a TEDx talk. Adam is an ambassador for Changing Faces, Us In A Bus, Jeans For Genes and The Childhood Tumour Trust. He also won a RADAR Award and a Diana Award for his campaigning work. Adam was named in The Shaw Trust Power 100 List of 2020 – a list of the UK’s most influential disabled people.
< return to all presenters
Copyright © 2021 The Public History Project